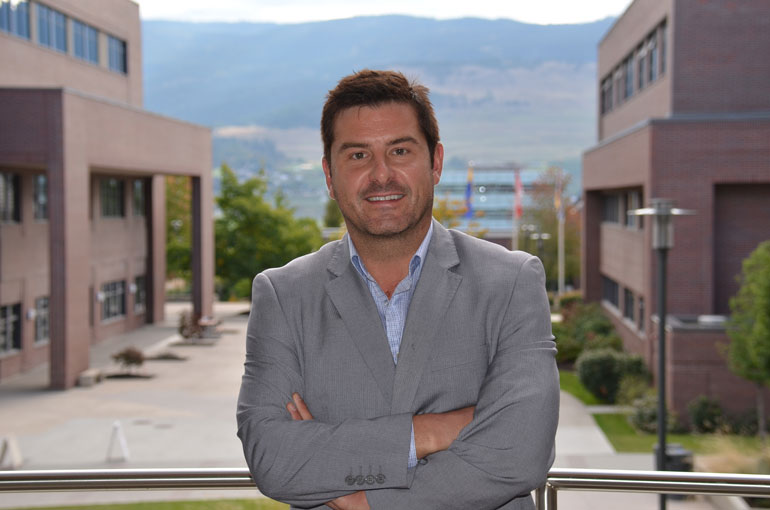 UBC researchers have determined that certain facial features, not the expression, influence whether people think someone is trustworthy.

“Our findings in this and our past studies suggest that your physical appearance can have major implications for your assumed credibility and other character traits, even more powerful than the manner in which you behave and the words you speak,” says Porter. “The implications in social, workplace, corporate and criminal justice settings are enormous.” 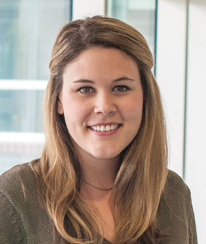 In their studies, the researchers asked participants to watch a video, listen to audio-only pleas or examine a photo of people publicly asking for the return of a missing relative. They then asked for their personal perceptions of general trustworthiness and honesty.

“A lot of information that feeds into our impressions about one’s trustworthiness is deduced from the face,” says Baker, who conducted much of the research. “More specifically, there are certain facial features considered that make an individual look more trustworthy—higher eyebrows, more pronounced cheekbones, rounder face—and other features that are perceived to be untrustworthy-looking—downturned eyebrows, or a thinner face.”

The studies cited two criminal cases, one with an 81-year-old woman and one with a father of a missing nine-year-old girl. People believed the elderly woman’s public appeal for justice, even though it was later determined she had killed her husband. Many judged the father to be lying, based on his facial features, even though he later proved to be innocent.

“When encountering a person in any given situation, we automatically and instantaneously form an impression of whether a target is worthy of our trust because, evolutionarily, this kind of assessment has helped our survival. For example, assessing ‘friend or foe’,” says Baker. “We’re typically not aware of this quick decision and it may be experienced as ‘intuition’, but this can be particularly problematic in the legal system because these first impressions are often unfounded and can lead to biased decision-making.”

This study, recently published in Psychology, Crime & Law, was supported by the Social Sciences and Humanities Research Council of Canada.