Cultural adaptations in juvenile justice may not be working 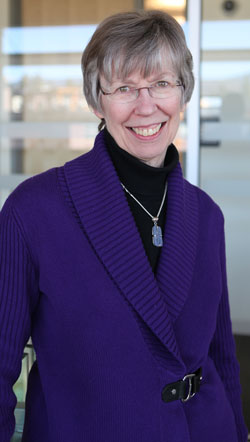 Significant financial and time investments in culturally adapting services for youths in the justice system may not be effective for the people they are trying to help, UBC research shows.

“Given that cultural and ethnic minorities are disproportionally represented in Canada’s youth justice system, it would seem important that the system is able to address their needs,” says one of the study’s authors Susan Wells, a psychology and social work professor at UBC’s Okanagan campus. “It was interesting to note the lack of evidence that cultural programming actually aids in rehabilitation or prevents recidivism—the systems main goals.

The study suggests the need to combine research, practice and policy to produce knowledge, interventions, and justice systems that can best meet the needs of minority populations.

“With limited budgets and substantial costs, it may be a good idea for justice services to seek out the most evidenced-based approaches that have a proven benefit for youth in the system.”

As part of her research, Wells’ team reviewed and compared several studies on cultural programming and youth justice that covered a variety of jurisdictions and cultural groups in North America.

In 2015, Statistics Canada reported that aboriginal youth account for 41 per cent of admissions in juvenile justice systems although they represent seven per cent of that age group’s population in Canada.

Wells’ teams’ study was recently published in the Journal of Juvenile Justice. To find out more, visit: www.journalofjuvjustice.org/JOJJ0502/article06