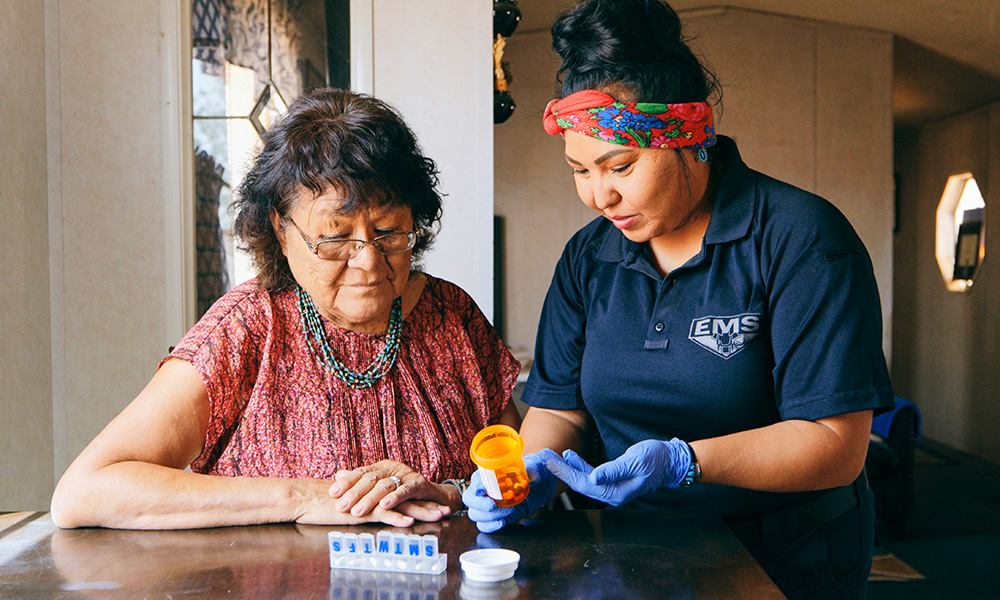 A UBCO researcher is calling attention to a gap in health equality for Indigenous women who live off-reserve.

A UBC Okanagan researcher is calling attention to the looming gap in health equality when it comes to Indigenous populations living off-reserve in Canada.

New research by Assistant Professor Dr. Min Hu confirms that a particular population group has the worst health outcomes of any resident in Canada.

“The statistics are clear. Indigenous males have better health outcomes than Indigenous females,” he says. “However, we already know Indigenous people have worse health than many other populations in Canada. And my research finds Indigenous women have the worst of the worst when it comes to health conditions.”

Dr. Hu, who teaches economics in the Irving K. Barber Faculty of Arts and Social Sciences, calls this a serious gap in health equality.

For this paper, published recently in the Journal of Racial and Ethnic Health Disparities, Dr. Hu compared data collected from four cycles of Aboriginal People Surveys (APS) collected from 2001 to 2017. Each APS is a large, nationally representative cross-sectional survey of more than 20,000 Indigenous peoples living off-reserve and participants were asked to self-assess their health with ratings from poor to excellent.

Dr. Hu then took that data and examined the answers between male and female participants.

“This is the first time a study investigates the difference in gender health of Canada’s Indigenous people,” Dr. Hu says. “And each survey presents the same—and quite clear picture—that Indigenous women who live off-reserve, do not have the same positive health outcomes as their male counterparts.”

“As a nation, we seem to pay attention to the overall Indigenous populations and now I’m looking at the socioeconomic point of view of these statistics,” he says. “I’m hoping this paper gets the attention of policy-makers to look at this very real gap in health equality.”

There are other ways to indirectly close the health gap between genders, he says, specifically looking at educational and career opportunities for women that could improve their employment prospects and household incomes. These main socioeconomic factors will determine a person’s health.

He suggests federal leaders could explore employment opportunities for women, while also examining such policies as the Canadian Child Benefit and other tax credits or social welfare programs to help lessen the gap.

“As an economist, I look at how socioeconomic factors affect the health outcomes of Indigenous Canadians,” he adds. “We know increasing income would improve health outcomes, and we know improving employment opportunities would make a difference. Now we need to act on this knowledge.”