Spencer Dean brings remarkable focus to all his passions, including research on the effects wage differences have on income equality 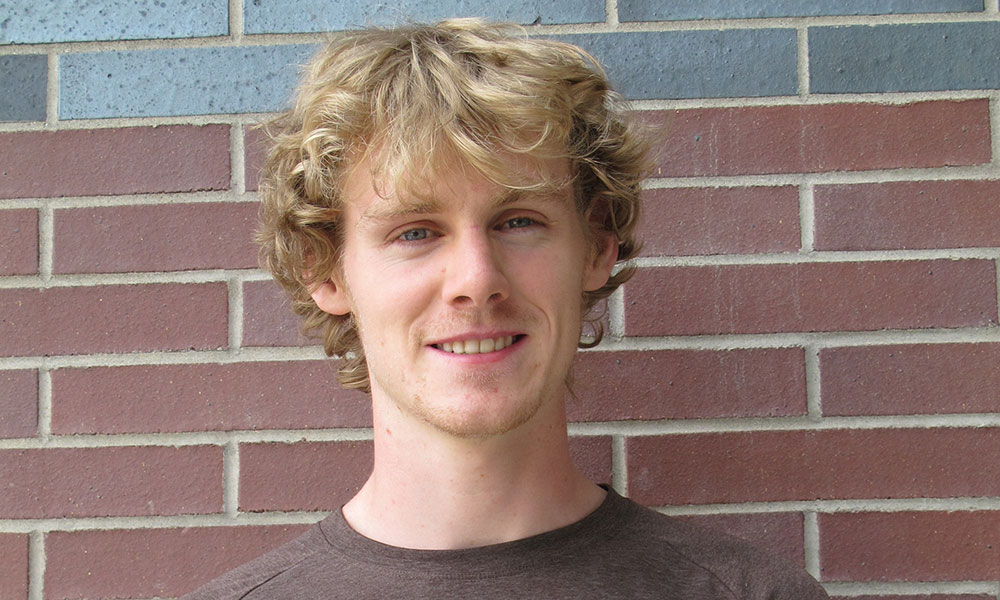 “The highlight of my university experience so far is learning all kinds of cool things about the world and myself.”

SPENCER DEAN HAS MANY TALENTS. The Kelowna-born musician loves jazz and Miles Davis; he’s been playing piano since the age of eight, and the trumpet since he was 12. At 16 he swam across Okanagan Lake (2.1 km) in just over 23 minutes.

Dean has an uncommon ability for someone so young to recognize and pursue the things he loves. He knew since his early teens that he wanted to pursue economics in university.

“I have strong political convictions. I am able to explore these further through my studies, and through membership in student associations like the Young Liberals of Canada at UBCO. This has provided me with an outlet to learn more about the Canadian political system, and has allowed me to meet some very interesting people.”

Based on his athletic, musical, and academic accomplishments (he’s been on the Dean’s List for the past two years), it would seem to many that Dean has always had the skills to accomplish what he sets out to do. But the undergraduate readily admits that one of the biggest challenges he’s faced at university is time management.

“Organizing an effective time structure that permits completing required readings and finishing assignments on time has proven particularly difficult for me. To get an idea of the magnitude of the challenge, in the exam period of first semester, I came to the library one day planning to study, and instead spent seven hours on Wikipedia.

“Nonetheless, this is an important facet of university: developing skills of self-direction and willpower that will carry you through life.”

While Dean hones his time-management skills, he’s added an Irving K. Barber School of Arts and Sciences Undergraduate Research Award to the many things he’s so far accomplished. Under the direction of one of his Economics professors, Mohsen Javdani, Dean is pursuing a self-directed research project that explores the effects of wage dispersion on occupations.

Dean is studying the differences in wages of individuals that do different jobs, which leads to an overall income inequality.

“I’d never really considered applying for any kind of serious award, but Dr. Javdani encouraged me to apply,” he says. “Getting to know your professors is really important. All of the professors that I’ve had conversations with have provided me with useful information on a variety of topics, scholarly and otherwise. Not just anyone gets a PhD.

“Professors have all kinds of interesting ideas, not just about academic matters, but about the trivialities of daily life.” 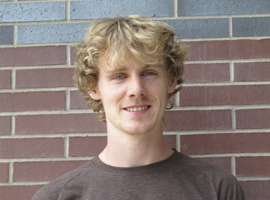 Dean takes a rather economic approach to how he sees his university education so far. He sums it up as “value for time spent.”

“The highlight of my university experience so far is learning all kinds of cool things about the world and myself. For instance, I discovered a love for the work of J.R.R. Tolkien in an English class.

“Learning things scholastically, while somewhat less fun for me than watching an appealing TV program, leaves me with a sense of accomplishment.”